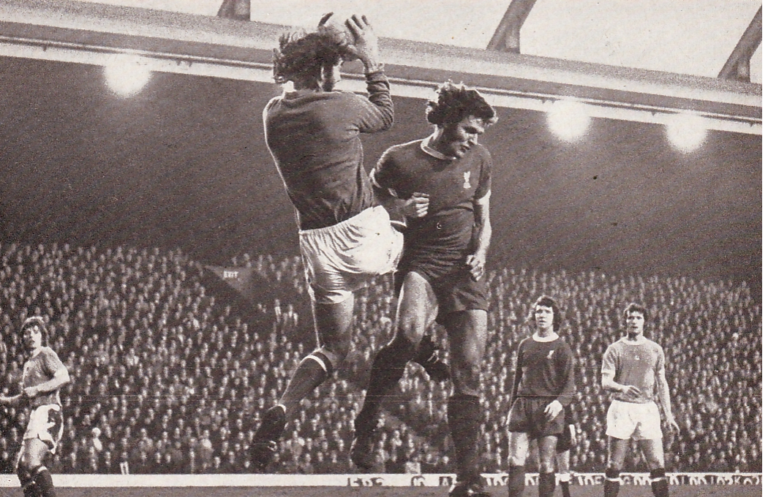 Fine Margins is the definitive story of how two mainstays of English football took their feuding onto the biggest stage.

The rivalry between Manchester City and Liverpool has become synonymous with the Premier League era, but its roots stretch further. For over half a century, two clubs from opposite ends of the M62 have been perennial thorns in each other’s side.

Countless managers, players and directors have contributed to started in the 1960s and runs through to the present day with Pep Guardiola and Jurgen Klopp currently battling it out. 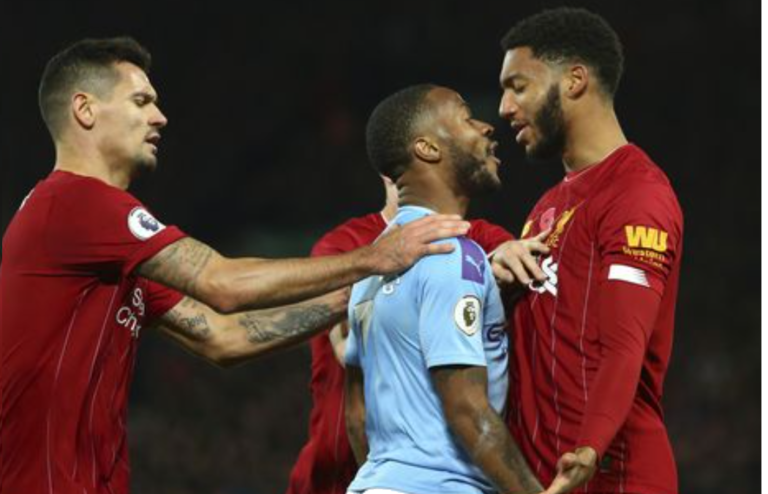 In Fine Margins, previously never heard before stories about the fixture are revealed through exclusive interviews with some of the most revered and decorated players with both clubs,
including Ian Callaghan, Glyn Pardoe, Alan Kennedy, Paul Power, Emile Heskey and Sylvain Distin, and many more.

This is a journey which takes you from Denis Law to behind closed doors and forged the ultimate footballing rivalry.